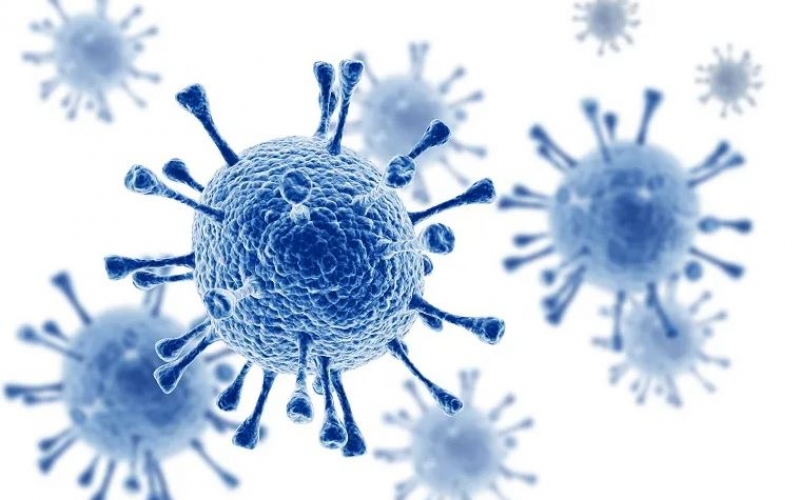 According to the CDC, half of all new STIs in the United States occur in adolescents and young adults (AYAs) between ages 15-24. AYAs living with HIV are at a higher risk of additional STIs.

Despite nation-wide recommendations for people living with HIV to have annual STI screenings, such screenings frequently do not occur. This is especially true for extragenital sites, despite accounting for a significant number of new STI infections, such as gonorrhea and chlamydia. Additionally, very few AYAs self-report exposure, leading to even higher inadequate screening levels.

A study led by Andres Camacho-Gonzalez and published in the Pediatric Infectious Disease Journal in April, looked at incidence and reinfection rates of STIs among AYAs living with HIV in Atlanta. The retrospective chart review found that the study population had disproportionately high first and recurrent incidence rates of STIs, specifically gonorrhea and chlamydia. The most frequent presentation of these two STIs in the study was asymptomatic extragenital infection. Since only 28% of ID physicians providing HIV care in the US report routinely conducting extragenital STI testing, most of those infections would likely have been missed.

The study also found that health care providers do not necessarily perform routine sexual risk assessments—fewer than half of AYAs in the study reported having one in the last year—and also over rely on self-reporting to determine whether to perform annual STI screenings.

Given their findings, Camacho-Gonzalez and his team recommend increasing the number of STI screenings, and that such screenings must include all three anatomic infection sites, regardless of self-reported exposures. Increasing the number of STI screenings is crucial given that HIV and STI co-infection has been associated with lower CD4 T-cell counts and higher HIV viral loads in addition to increased HIV and STI transmission rates. 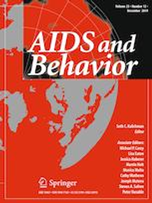 To begin addressing this issue, Brian Zanoni and his team created a transition readiness score for adolescents with perinatally-acquired HIV as they move from pediatric to adult care. The results of their study were published in April in AIDS and Behavior. They found that adolescents on first-line ART, with documented HIV status disclosure, and a higher rating on the HIV Adolescent Readiness to Transition Scale had much higher odds of viral suppression after transition to adult care.

The team hopes that the transition readiness scale can help identify adolescents ready to move to adult care and to identify intervention areas for those with lower readiness scores.

Zanoni is continuing his work to improve transitions to adult care for AYA’s living with perinatally-acquired HIV through a clinical trial in South Africa. That protocol was published in the Journal of Medical Internet Research. The trial, which began enrolling participants in 2021, will test the effectiveness a new mobile-phone based intervention called the Interactive Transition Support for Adolescents Living with HIV using Social Media (InTSHA).

InTSHA uses encrypted group chats via WhatsApp to foster peer support and communication between adolescents, caregivers, and health care providers. The app builds on existing support programs as well as the Social-ecological Model of Adolescent and Young Adult Readiness for Transition (SMART).

Currently, the study has enrolled nearly 80 participants from 15-19 years of age living in South Africa. If successful, Zanoni hopes to progress InTSHA to a larger randomized controlled trial from both urban and rural populations. He recently submitted an R01 which was scored and is being considered for funding. The R01 will evaluate the use of in-person vs mHealth support during transition to adult care. §