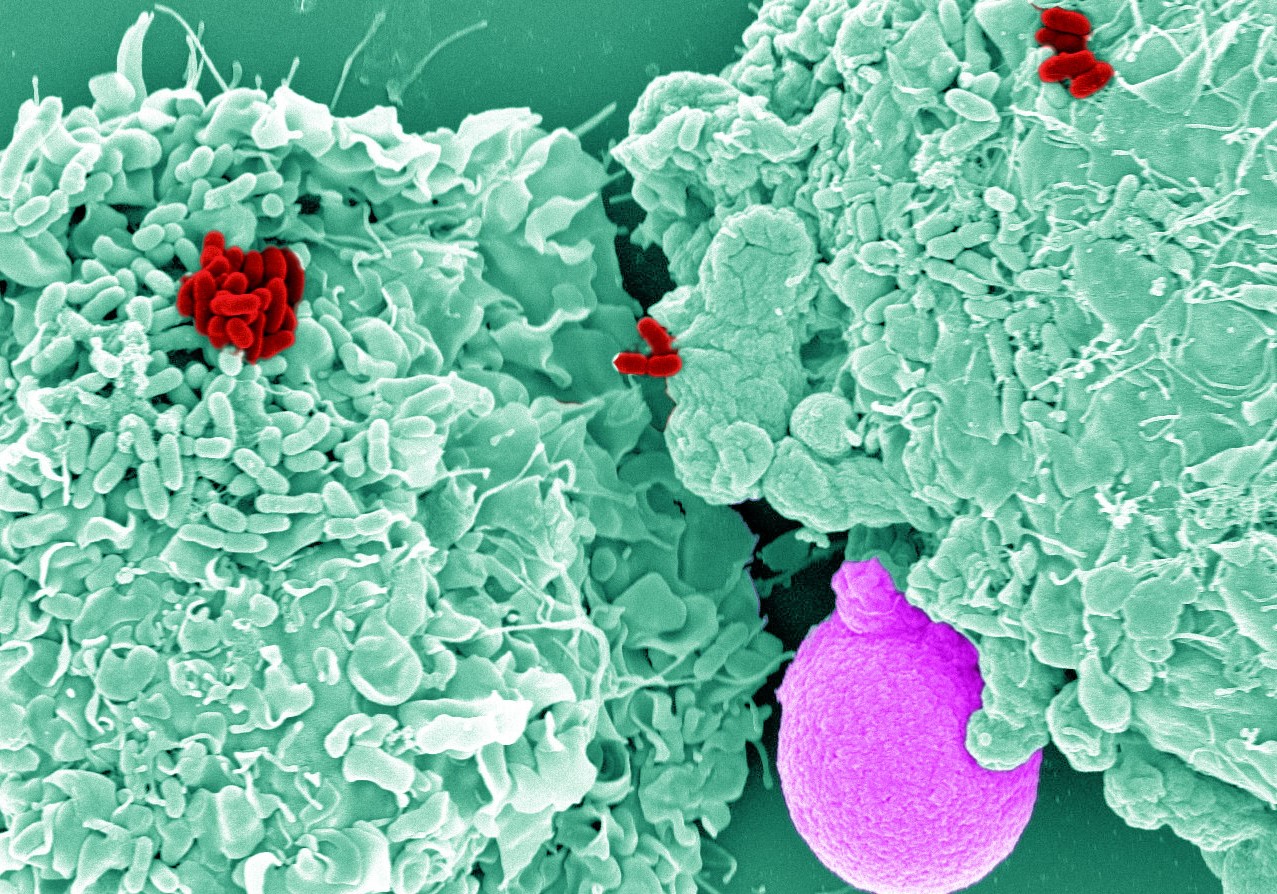 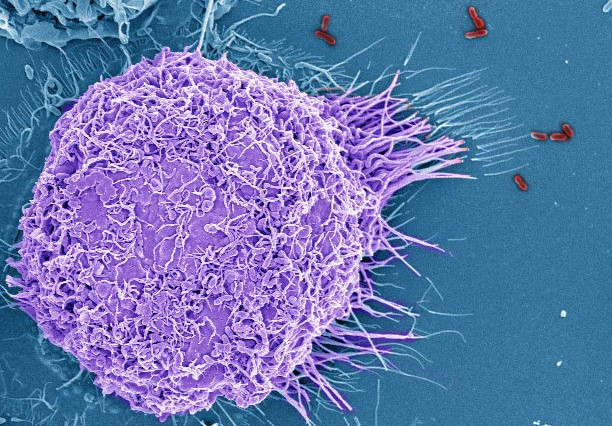 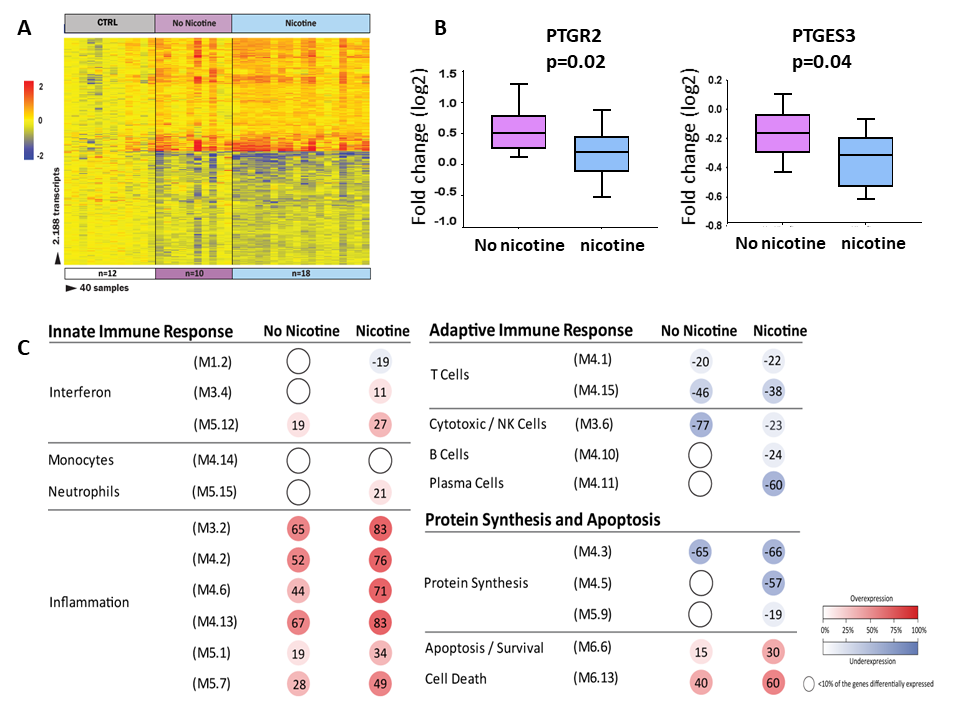 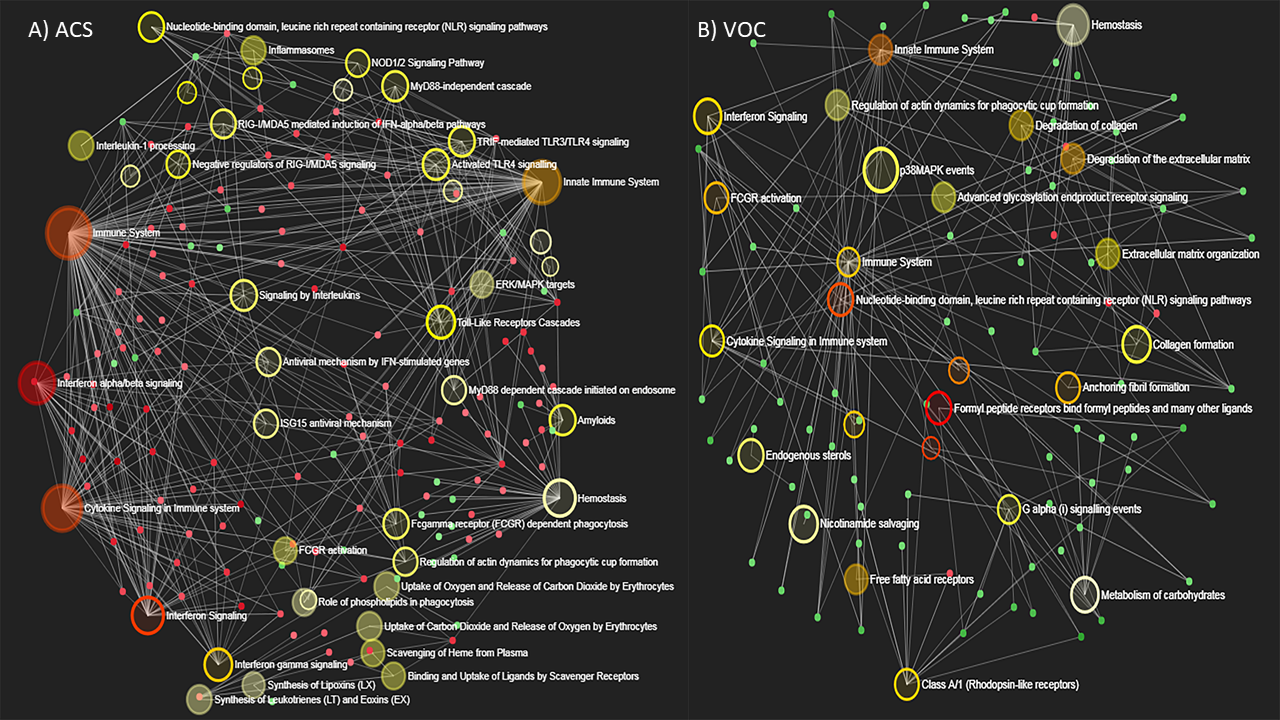 The Kopp lab utilizes multidisciplinary and innovative approaches to advance our understanding as to how innate immunity contributes to the pathogenesis of chronic lung diseases. We focus on host-pathogen interactions that impact chronic respiratory diseases such as cystic fibrosis (CF) and lung disease related to sickle cell. The two main areas of this research include how innate immune cells fail to regulate infection in chronic lung diseases as well as elucidating biomarkers/pathways of early inflammatory airway disease. We use the information gained to help develop novel therapeutics and targets to allow for improved killing of bacteria and regulation of hyper-inflammatory signaling in chronic respiratory diseases. Our passion and vision are to rapidly translate research discoveries into effective treatment and prevention strategies for children and adults afflicted with chronic respiratory diseases such as CF and sickle cell. To achieve these goals, we actively engage in translating our findings from the bench to the clinic whenever possible, aligned with Dr. Kopp’s goals as a physician-scientist.

1) Fundamental defects in macrophage function dependent on CFTR. Why bacterial infections in the CF airway are established so early in life remains poorly understood.  We recently discovered that CF macrophages have a defective assembly of the NADPH oxidase, which leads to reduced reactive oxygen species (ROS) production, and therefore reduced bacterial killing. The defective assembly is characterized by reduced calcium-dependent protein-kinase-C-mediated phosphorylation of cytosolic NADPH components.a As ROS production is one of the earliest responses to infection, we have determined a crucial initiating step for the early establishment of intracellular survival in CF macrophages. This critical finding is a focus of ongoing studies in the CF host immune response to bacterial pathogens. As part of a large project to determine how loss of CFTR influences macrophage function, we developed a CRISPR-Cas9 CFTR human macrophage model in which we verified that defective NADPH oxidase assembly is directly dependent on CFTR.b  We also helped identify similar deficits in CF neutrophil ROS production.c Finally, we identified mechanisms by which CFTR modulation partially restores macrophage function and immunophenotypic markers of clinical responses.d

2) Critical pathways of CF macrophage-mediated bacterial killing that respond to therapeutics. We have determined that human CF macrophages have reduced autophagy, which leads to impaired macrophage-mediated bacterial killing. Reduced macrophage autophagy is dependent on transglutaminase 2 (TG2)-mediated sequestration of autophagy initiating molecules, which is reversed by administration of the TG2 inhibitor cysteamine.a Autophagy and CFTR can be independently stimulated through our novel agent, AR-13, which results in clearance of multi-drug resistant bacteria from primary immune cells (U.S. Patent application 10028933).b Further, macrophage responses to CFTR modulation reveals additional targets for therapeutic manipulation of host defenses.c  Using RNA-Seq we have also determined novel therapeutic pathways induced by CFTR modulators that can be targeted for future immunomodulation in CF.d

3) Characterized factors determining Burkholderia cenocepacia survival in human CF macrophages. To model bacterial persistence in CF and the efficacy of potential therapeutics, I have studied the persistence of B. cenocepacia in human CF macrophages. B. cenocepacia is highly virulent in patients with CF, underscoring its importance in modeling. We first determined that B. cenocepacia uses an O antigen to stimulate caspase-1 dependent IL-1β production and resulting host damage.a We then determined that human macrophages respond to B. cenocepacia with an exaggerated inflammatory cytokine response including IL-1β.b Recently, we discovered that bacterial intracellular survival occurs via reduced autophagy and therefore results in excess cytokine production. Reduced autophagy can be reversed with autophagy stimulating agents such as IFN-yc and is controlled by a microRNA cluster that also negatively regulates CFTR and is predictive of clinical outcomes.d

4) The impact of secondhand smoke exposure on early disease progression and survival in children with CF.  Concurrent with our studies on host immune function, I am interested in how environmental modifiers can modulate immunity in CF.  I was the first investigator to identify second-hand smoke as a risk factor for poor growth and bacterial acquisition in infants with CF.a Currently we are prospectively examining the correlation between nicotine levels in infants and inflammatory gene expression and immune cell function in CF. We have discovered that secondhand smoke exposure alters arachidonic acid metabolism, which is associated with heightened inflammation and increased bacterial burden.b Further, we have identified alterations in the intestinal microbiome that are correlated with smoke exposure in young children.c Finally, we identified critical metabolic pathways altered by tobacco exposure in the same cohort.d 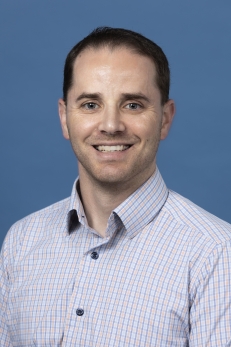 Dr. Kopp is the PI of the lab, dedicated to clinical care, research, and advocacy for children with chronic lung diseases. 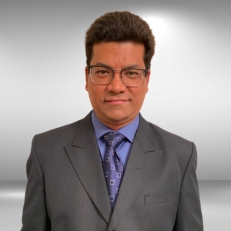 Mr. Shrestha runs day to day operations of the lab and researches environmental toxicants and novel pathways of phagocytic signaling in CF. 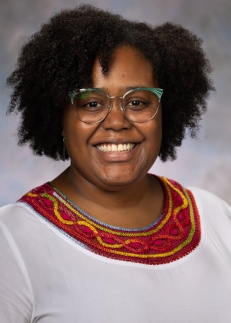 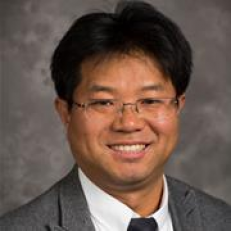 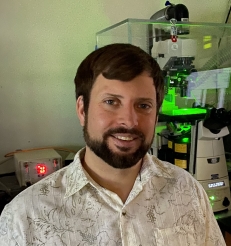 Mr. Moran aims to better understand the regulatory pathways that lead to macrophage dysfunction in CF.