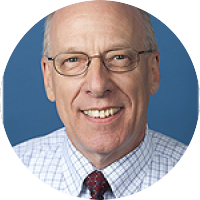 Research interests include neurodevelopmental deficits and neurodegenerative disorders, as well as neurometabolic disorders such as those affected by energy metabolism.