Influenza leads to 290,000 - 600,000 deaths each year globally (WHO). In the United States since the 2010-2011 season, there have been an average of 36,000 deaths and 430,000 hospitalizations each year (CDC). As such, describing the burden of influenza disease in children and refining vaccines remain critical parts of combating this deadly virus. A number of CCIV investigators are continually involved in these efforts. 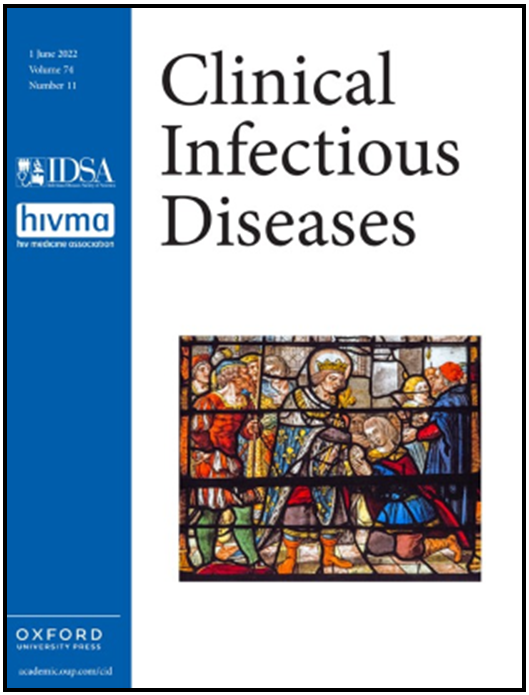 Over the course of nine flu seasons, adjusted influenza-associated hospitalization rates in children ranged from 10 to 375 per 100,000 persons each season, with the highest hospitalization rates among infants under 6 months. Additionally, the use of antiviral treatment during this time significantly increased from 56% to 85%. Influenza vaccination coverage among hospitalized children over time was suboptimal (33-44%) and consistently lower than the national average of US influenza vaccination rates in each season (51-63%). 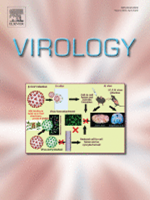 Quite unexpectedly, the team found significant differences between ADCC antibody concentrations among vaccine and circulating strain proteins, with higher antibody titers observed against vaccine strains. This finding suggests that differences in ADCC antibody concentrations between vaccine and circulating strain immune responses may contribute to vaccine effectiveness. This potential connection, the team recommends, is an avenue for further research to improve available influenza vaccines. §